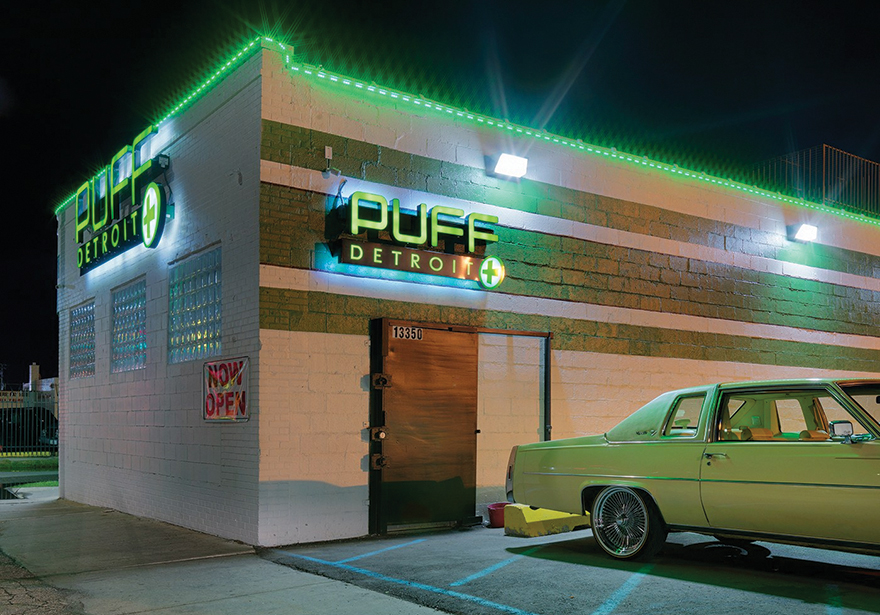 Michigan state regulators ordered the closure of 210 medical cannabis businesses over a two-week period, mostly due to the fact that the owners failed to apply for the proper state licensing by a middle of February deadline, or they didn’t receive authorization from their own municipalities. Businesses that didn’t immediately have to close could still be denied being able to get licensing in the future when they apply. They could be referred to local, state or federal law enforcement, or face other relatively harsh penalties or serious sanctions that may include steep fines and fees many might not be able to afford. 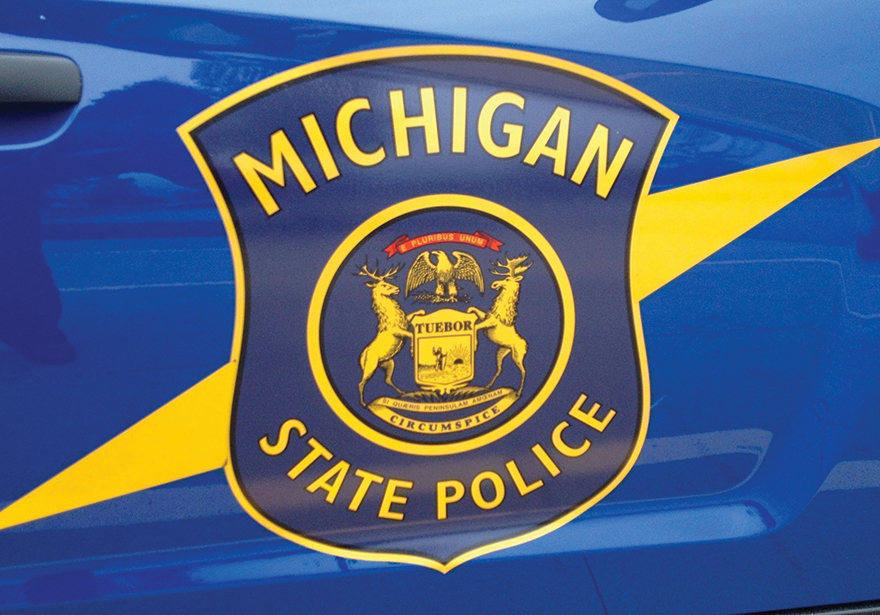 The city of Detroit was home to the majority of shops forced to close, 159 businesses total. Authorities also hand-delivered orders to 8 businesses in Lansing, 7 in Flint, 5 in Gaylord, 3 each in Ann Arbor and Battle Creek (the birthplace of Rob Van Dam), and even more scattered throughout the state. The spokesman for the state Department of Licensing and Regulatory Affairs, David Harns, which now includes the Bureau of Medical Marihuana Regulation, had this to say:

“More often than not, medical use card providers are running a scam that places patients in legal jeaprody… We had our team scour publicly available information to create a list and then we cross-referenced it with those who did turn in applications… Our team is receiving phone calls from people who have questions about this… If they feel like they received a letter in error, we obviously have an open form of communication with them.”

The list of business identities was easily gathered by the state from public, online resources. Harns continued to say that the state has yet to follow up on the operation but they’ve still been in touch with some of the shops in various cities.

“After the news of the first round of letters hit, we found a lot more had voluntarily closed before we got there… We haven’t checked back to see if they’re all still operating, but we’ve had a number of businesses contact us to dispute that they’re operating illegally.”

If you’re in the Michigan area and need to see if one of your favorite shops was targeted, you can check out this table at info-graphic for the full list from the Michigan Department of Licensing and Regulatory Affairs:

It seems worth noting that the “Bureau of Medical Marihuana Regulation” is using an “H” in the spelling of marijuana. According to NPR, this was first done in a Los Angeles Times story from 1905, ‘Delirium or Death: Terrible Effects Produced by Certain Plants and Weeds Grown in Mexico’, where they said “People who smoke marihuana finally lose their mind and never recover it, but their brains dry up and they die, most of times suddenly.”