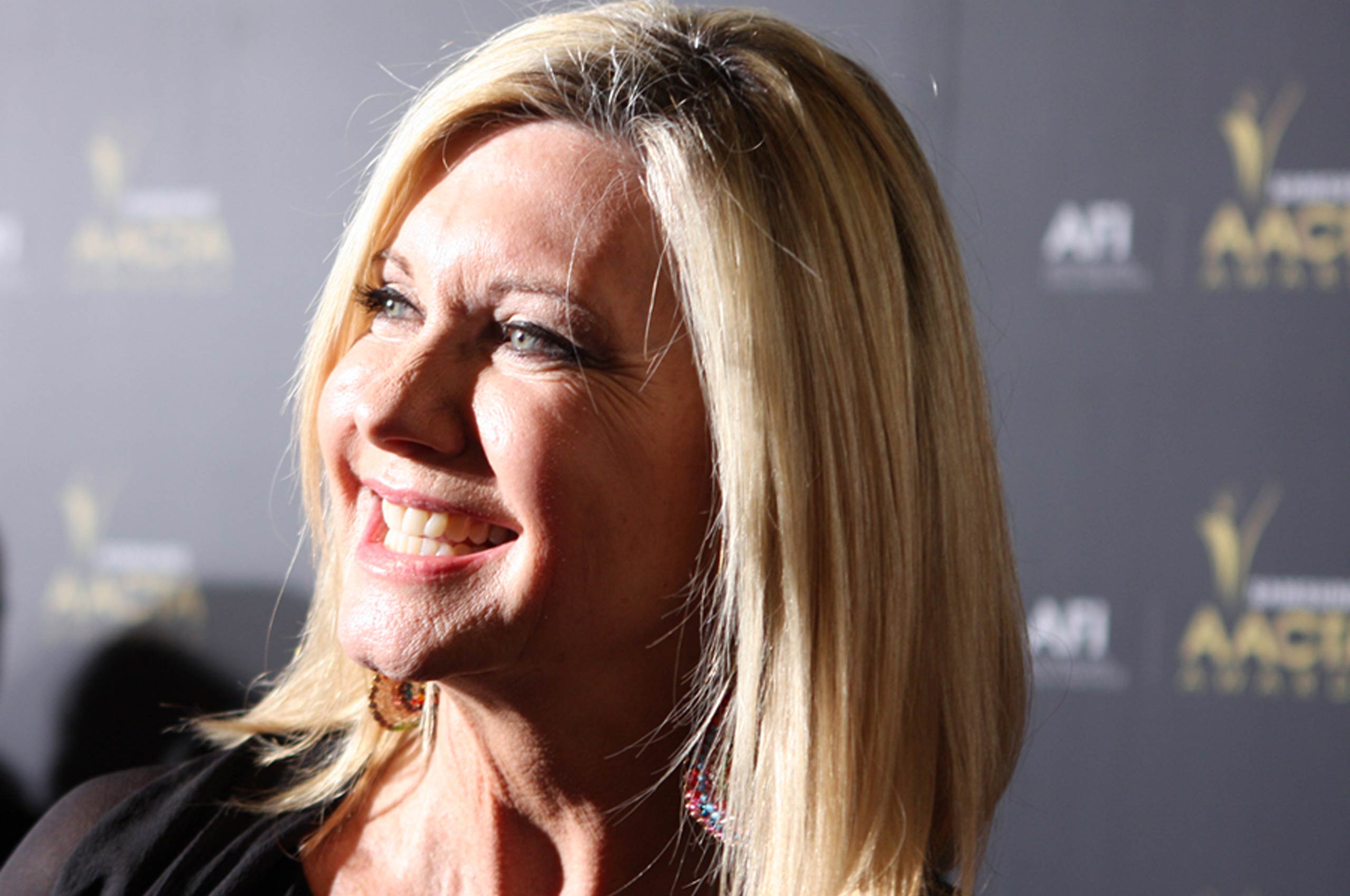 Acting and music legend Olivia Newton-John believes Australians deserve easier and more affordable access to medical cannabis. The iconic Australian star of the silver screen originally won the hearts of American audiences playing Sandy in Grease nearly four decades ago and is now battling cancer a second time. The actress first fought breast cancer 25 years ago, and recently revealed to NewsCorp Australia that she medicates with medicinal marijuana on a daily basis to combat the cancer, which came back early in 2017. Newton-John says she will continue to champion the use of the controversial substance in her native country because of the highly beneficial effects she has experienced herself in her own struggles with breast cancer, which has now spread all the way to her to her spine. Newton-John told NewsCorp Australia,
“I use medicinal cannabis, which is really important for pain and healing, I will do what I can to encourage it. It’s an important part of treatment, and it should be available.”

Olivia Newton-John said her extreme back pain, caused by the cancer now at the base of her spine, completely disappeared once she began medicating with medical cannabis. The pain was so intense before she began using marijuana, that the 68-year-old actress said she was “limping and walking like a duck and a penguin for a while. I am getting my mobility back to normal all the time, but I have done tests of course to see that things are better, have had my blood work tested, and these things lead me to believe that I am on top of it,” she said.

Scientific research has proven that cannabis is successful in treating pain. Medical cannabis is legal in Olivia’s adopted home state here in California. The Australian federal government has recently changed the laws to allow medicinal use of cannabis, but obtaining permission to use the herb for medical reasons is still very complicated. Cannabis advocates in Australia are urging the authorities to simplify the process for patients throughout the country. The British-born Aussie performer was first diagnosed with breast cancer 25 years ago and has been active in raising awareness about the disease since then. Advocacy for medical cannabis can now be added to the things she’ll be doing to help those suffering from cancer.