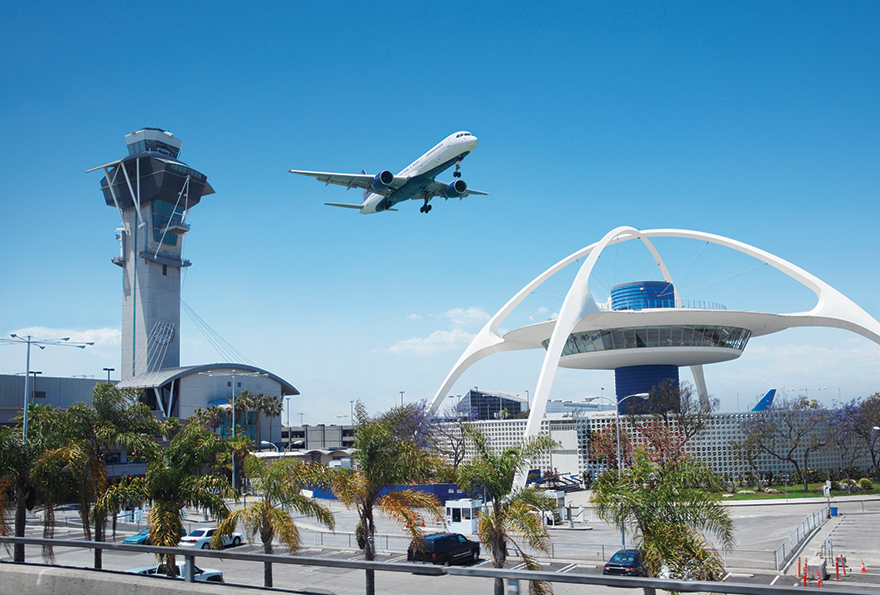 Alicia Hernandez, a spokeswoman for the Airport Police told The LA Times in an interview, “We are California peace officers and we enforce California law, so if we come across individuals carrying substances that are legal under state law, there is nothing we will do.”

I learned about this leniency in 2016, traveling through LAX to Oakland, with a ridiculous amount of medicinal edibles, flower and capsules. In the end the airport police are a division of the Los Angeles Police Department and required to enforce what is within their jurisdiction, the local city and state laws. I was let go after an hour of interrogation, which included the officers actually calling the 800 number to verify my doctor’s recommendation, followed by the officers tallying up about the total amount of milligrams in products I was carrying (less than 28,500 milligrams of THC). I was free to catch my flight, and with lack of anything to legitimately lecture me about, the officer told me to just keep my doctor’s recommendation in better condition, i.e. put it in a protective plastic sheet, because they didn’t like how old and torn up my note looked from being in my purse for nearly a year.

The TSA states that its emphasis is protecting the public from terrorism and threats to the public safety. The agency noted that if a TSA officer discovers an item that may violate federal law during screenings, the officer will refer it to local police. It’s then up to that local law enforcement to decide what to do. In addition, the TSA notes: Marijuana remains an illegal substance under federal law. The passenger’s originating and destination airports are not taken into account. Airport law enforcement will be notified if marijuana is discovered during screening of carry-on and checked baggage. Whether or not the passenger is allowed to travel with marijuana is up to local law enforcement’s discretion.

Whatever you do, do not put lithium ion vape batteries or disposable vape pens in your checked luggage. They will confiscate them, as they are still not approved for travel underneath the plane.