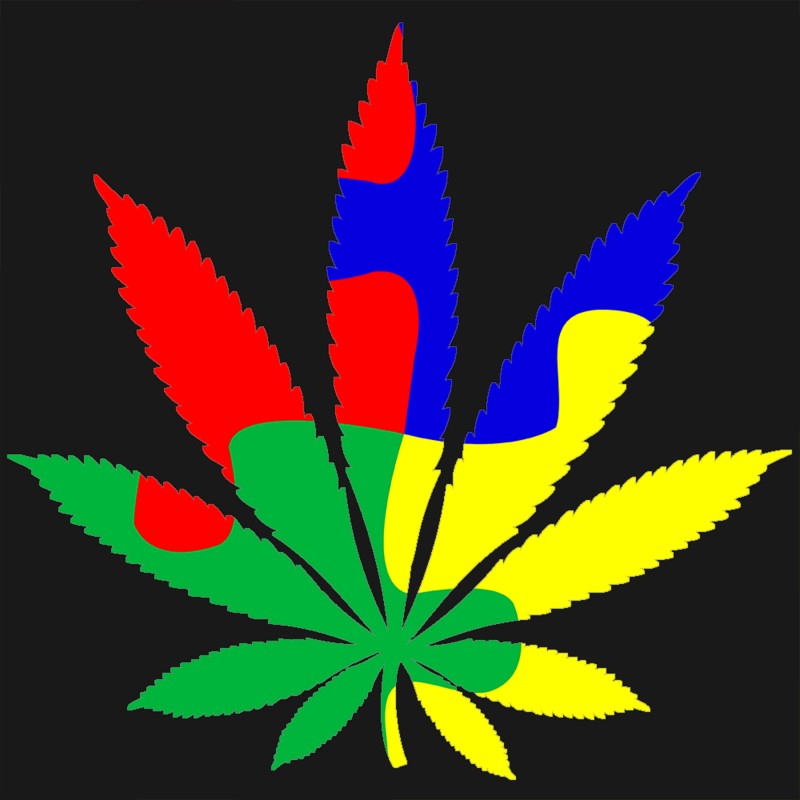 A year has passed since Pennsylvania became the sixth state to allow the use of cannabis to treat children’s autism. Now acclaimed private research university LeHigh University is taking the pioneering initiative by conducting a study to analyze the effects of cannabis on autistic children. Although parents have been praising the beneficial effects cannabis has had on their autistic children for years, LeHigh University will be collecting the first real-world quantitative data in order to make those claims valid. LeHigh’s Dean of Education, Gary Sasso, expressed his interest in the anecdotal evidence since cannabis lack the side effects of commonly prescribed medications for autism. However, he also expressed caution since the effects of cannabis remains largely unknown.

LeHigh has had a long history working with autistic children at their Center for Promoting Research to Practice by running organized annual workshops and symposiums about the topic. The university’s Centennial School also serves the needs of children who have autistic or other behavioral challenges.

The university intends to work with growers in LeHigh Growers, including BioGreen Farms which is competing for a marijuana growing and processing license in a nearby township. It is one out of 28 other applicants who are all vying for the only 2 permits that will be issued for the Northeast region of Pennsylvania. LeHigh has not yet allocated funds for the study, but should BioGreen win the license, it will start seeking grants.

Despite the pressure, BioGreen’s medical director, Dr. Sue Sisley, is eager to tackle the study of cannabis being a viable treatment for autism. “Moms are certainly using this actively in the black market, and now it’s time to bring everything out and into the open,” she said. “It’s time to let sun shine in.” Dr. Sisley was part of a research team that was awarded a license from the DEA to study the effects of cannabis on veterans and its ability to treat PTSD. She is also widely known for openly criticizing the low-end quality of federal-grown cannabis.

The potential for cannabis as treatment for autism gained national attention in 2009 when a California mother named Mieko Hester-Perez fed her autistic son infused brownies to save his life. Soon after, parents began sharing their experiences of how cannabis turned their autistic children’s live for the better. One local Pennsylvanian mother, Erica Daniels, had exhausted all conventional options including prescription medication, diet changes, and even a hyperbaric chamber in order to treat her son’s autism. Once she turned to cannabis, her son was free of meltdowns a month at a time.

Aside from these life experiences, the Shaare Zedek Medical Center in Israel launched the world’s first clinical study several months ago to examine the effects of CBD and THC on autistic children as well as adults. The experiments will include 120 children who have mild to severe autism and will have controls to compare isolates to full-plant extracts. This study is expected to conclude sometime next year.