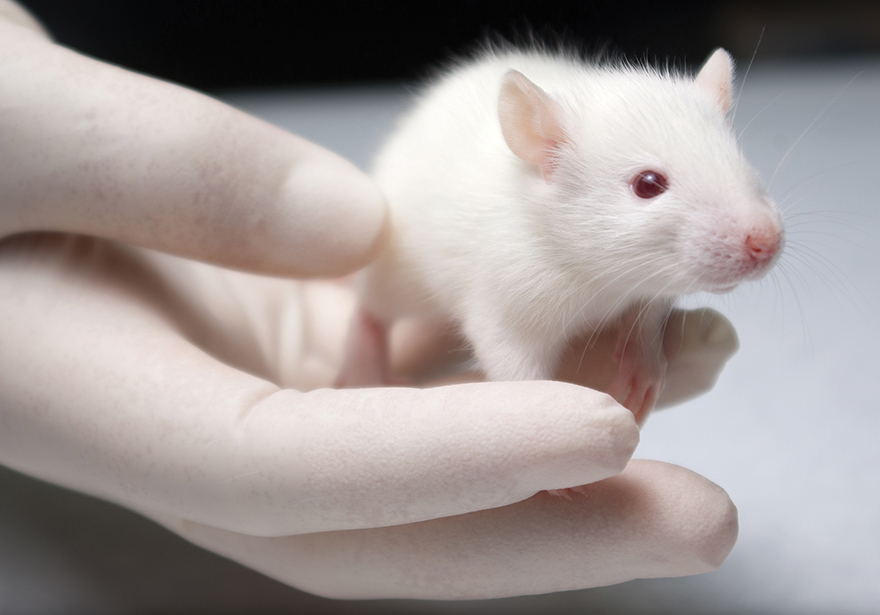 Cannabis is already known for a wide variety of effects it can have, but would you believe that when smoked by elderly patients, it actually makes their minds young again?

Researchers at the University of Bonn in west Germany and the Hebrew University of Jerusalem in Israel conducted a collaborative study in which they fed a daily low dose of THC to mice over the course of four weeks. The mice were arranged in three different age groups which included two months, twelve months, and eighteen months; the latter two represented mature and old age. The scientists then had the mice perform three different tests in which the mature and old mice treated with THC performed on equal standing to their younger counterparts who were given placebos. Furthermore, the older mice on THC performed better than the younger mice that were also on THC. In one experiment involving a water maze, younger mice under THC performed poorly while their older counterparts fared better, which the scientists confirm that it was in, “good agreement with the known detrimental effects of THC on cognition in young animals and humans.” The study concludes that THC reverses the cognitive deficits—learning and memory losses—that occur with aging.

Evidently, THC stimulated the receptors in the brain of the mature and old mice which increases connectivity throughout their neural system. “With increasing age, the quantity of the cannabinoids naturally formed in the brain reduces,” says research leader Professor Andreas Zimmer. “When the activity of the cannabinoid system declines, we find rapid ageing in the brain.” When scientists analyzed the brain tissue and genetic markers of the mature and old mice, they found that there were physical changes that indicated cognitive youth. “Together, these results reveal a profound, long-lasting improvement of cognitive performance resulting from a low dose of THC treatment in mature and old animals,” the scientists write.

Their study has been published in the May issue of Nature Magazine which details the entirety of their experiment. http://www.nature.com/nm/journal/vaop/ncurrent/full/nm.4311.html With these promising results, it may lead to a clinical study which will help determine whether or not a low dose of THC may have the same effect on humans. North Rhine-Westphalia science minister Svenja Schulz expresses her optimism in THC being used to treat neurological disorders, including dementia. As the study declares, “restoration of CB1 signaling in old individuals could be an effective strategy to treat age-related cognitive impairments.” Cannabis may yet be on the verge of giving the elderly their mental youth back.