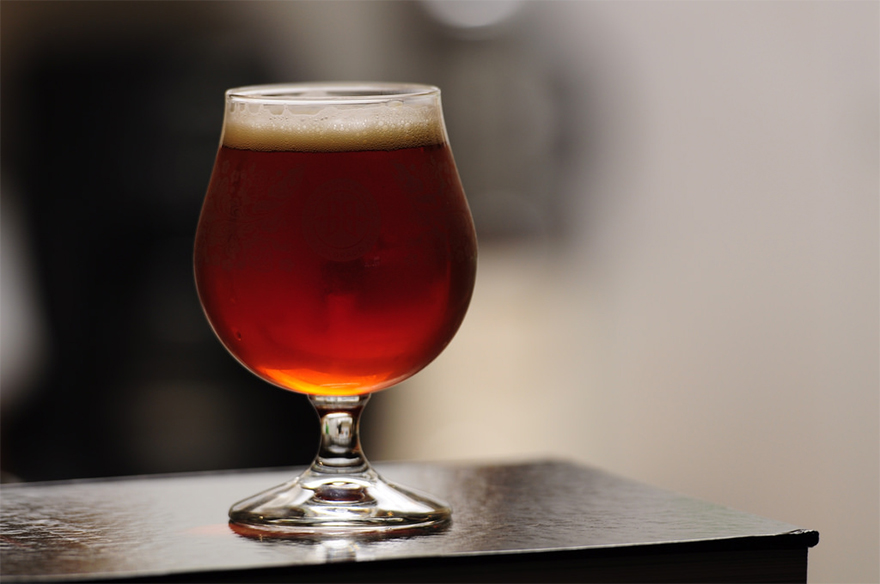 Canadian scientists have created what they’re calling the first beer brewed from cannabis, ahead of October’s legalization. Dooma Wendschuh of Province Brands, the Toronto startup behind the new brew, claims other cannabis beers available are generally brewed with barley and then infused with cannabis oil after the beer is brewed.

“That’s not what we do. Our beer is brewed from the stocks, stem and roots of the cannabis plant,” Wendschuh told The Guardian. Dooma, originally from Florida, moved to Toronto in 2016 and has been working since then to capitalize on Canada’s plans to legalize recreational cannabis.

“The idea came from thinking, can we create something that can serve the role that alcohol serves in our society, and can we do that using this monumental sea change that is happening in our world right now?

“I don’t think there was anywhere else in the world where we could do this business,” Wendschuh said.

There were initial doubts that cannabis could be brewed into beer. “The things that we would come up with just tasted horrible,” Wendschuh said. “They tasted like rotten broccoli.”

With the help of a chemist, they eventually got the right combination of hops, water, yeast and cannabis. Any alcohol produced during the process is removed, resulting in a non-alcoholic, gluten-free beer that offers a high. Yes, that’s right, a non-alcoholic THC beer.

“The flavor is dry, savory, less sweet than a typical beer flavor,” he said. “The beer hits you very quickly, which is not common for a marijuana edible.”

The beer is brewed from the stocks, stems and roots of the cannabis plant, offering an alternate use for what is essentially a waste product for the industry. “We take them off the grower’s hands, saving them the cost of hiring a licensed disposal company to dispose of them,” said Wendschuh.

Instead, he perceives his beer as a first step in upending an industry that has become ubiquitous. “If I could create an alternative to alcohol, that’s something that would change the world,” he said. “That’s something I’m very passionate about.”

The goal is for each bottle to be roughly equivalent to a single dose of alcohol. Thus far, the Province Brands’ experimental products have averaged about 6.5mg of THC per beer.

Here at Edibles Magazine™, we have met a few individuals who have engineered recipes to brew THC beer without adding concentrate in after the fact. This however, is the first time we’ve seen a patent issued. The recipe patent was filed 6 months ago and is the backbone of the company’s plans to build a C$50m facility that Province Brands hopes will be the world’s first cannabis brewery.

They plan to roll out a variety of beers using different flavors and strains of cannabis, mimicking breweries that produce lagers, stouts and ales. Additionally, removing the alcohol solves the legal problem of alcohol being regulated by a different bureau, which makes it impossible to make an alcoholic cannabis beverage and sell it as a product.

Earlier this year, alcohol giant Constellation Brands bought into Canopy Growth Corporation, officially partaking in the cannabis industry, which gave the impression they would be the first to make a cannabis beer. Experts (including ourselves) predict the legal cannabis market will provide major returns to early stage investors. It is a time reminiscent of investors seeing profits comparable to bitcoin and the 1990’s dot com boom.